National Trivia Day is a national holiday on January 4th that celebrates the love of knowledge and the pursuit of interesting and obscure facts. Trivia refers to facts that are not widely known or are considered to be of little importance, but they can be fascinating and enjoyable to learn about. On National Trivia Day, people may participate in trivia games or quizzes, share trivia with friends and family, or simply spend time learning new things.

How to Celebrate National Trivia Day

In addition to participating in trivia games and quizzes, there are many other ways to celebrate National Trivia Day. You could read a book of trivia, watch a trivia-based television show or movie, or simply spend time learning about a topic that interests you. No matter how you choose to celebrate, National Trivia Day is a great opportunity to celebrate the love of knowledge and the pursuit of interesting and obscure facts. For more holidays, check out national days in January.

Trivia has a long history, with roots dating back to ancient civilizations where people would gather to share information and test their knowledge against one another. In more recent times, trivia has become a popular pastime in many countries, with people participating in trivia games and quizzes both for fun and as a way to demonstrate their knowledge. Today, trivia can be found in a variety of formats, including books, television shows, and online games.

There are many different types of trivia, covering a wide range of subjects, including history, science, sports, pop culture, and more. Some people specialize in certain areas of trivia, while others enjoy learning about a wide variety of subjects. Whether you’re a trivia expert or just a casual enthusiast, National Trivia Day – January 4th,  is a great opportunity to learn something new and test your knowledge against others. 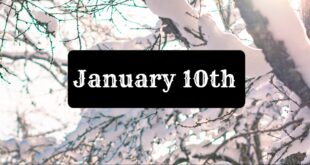 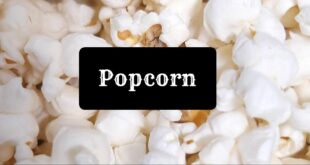 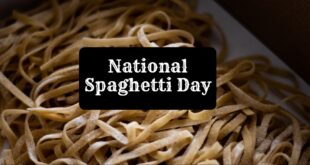 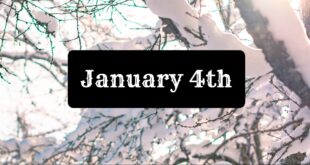 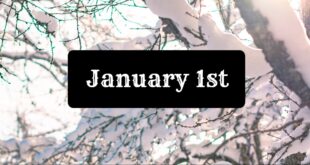